The company was founded in 2009 by Mr. Peerapong Jaroon-Ek and Mrs. Arada Jaroon-Ek. Origin's first condominium project was the Sense of London, launched in 2010 and completed in 2012. It was registered as a limited public company in 2014 and began trading on the Stock Exchange of Thailand in 2015. In 2016, their subsidiary Origin One Company Ltd. signed an agreement with Intercontinental Hotels Group to plan and develop Staybridge Suites hotels in Southeast Asia. In 2017, the company launched its first detached housing project, Britannia Srinakarin. 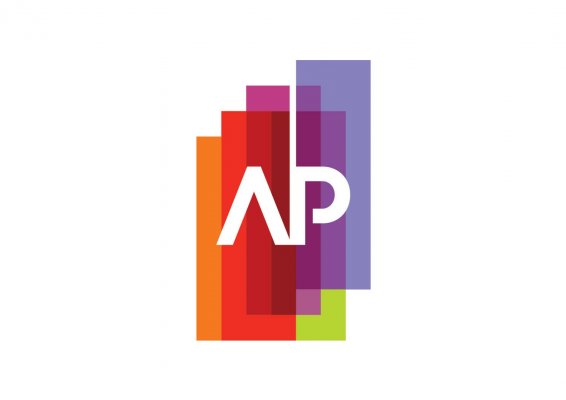 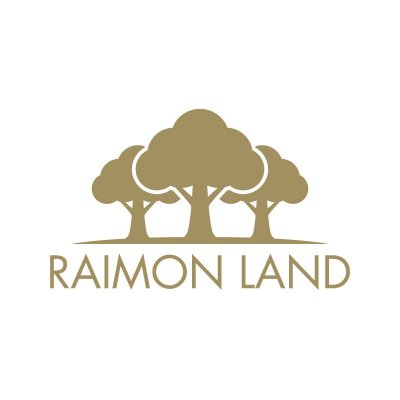 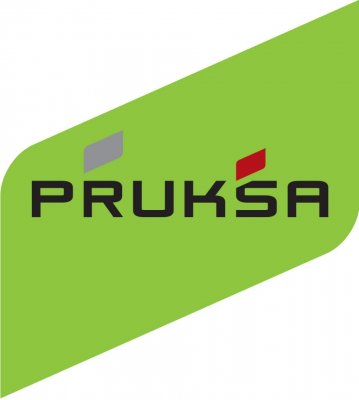