L.P.N. Development Public Company Limited is a Thailand company engaged in property development, primarily condominiums and commercial property in greater Bangkok, and beachfront vacation condominiums in Cha-Am and Pattaya. Prior to 2017, its target market was lower to middle-income earners. However, the company has refocused on middle to upper-income customers, and more projects downtown. Incorporated in 1989, the company's first development project was Lumpini Tower on Rama 4 Road,  completed in 1992. The company was listed on The Stock Exchange of Thailand in  1994 (symbol: LPN). At the end of 2017, the company had nearly 3,500 employees.

In 2017, LPN received the Outstanding Real Estate Project (affordable residential condominium) award from the Agency for Real Estate Affairs for Lumpini Ville Sukhumvit 76. The company was rated Outstanding in corporate governance from the Thai Institute of Directors in 2016.

At the end of 2017, primary company shareholders were: 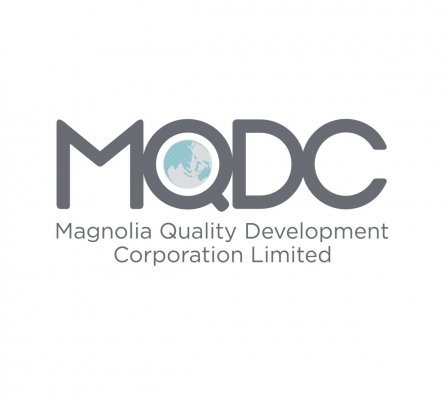 Siamese Asset Company Limited is a privately-held property developer, primarily of condominiums in central Bangkok. It has also launched a detached housing estate, a live/work townhouse, an office building and a serviced residence.