Condominiums in the neighborhood average THB 180,000-220,000 per square meter. Recent projects include:

In addition to many lifestyle malls available in nearby Thonglor, residents can shop at the Gateway Ekkamai. Also in the area are Big C Ekkamai, Major Cineplex Sukhumvit, and Park Lane. A Foodland Supermarket is within easy reach.

Many recreational activities are available at the Gateway Ekkamai Mall: Flight Experience is a realistic flight simulator. Kidzoona is an indoor childrens’ playground. Snow Town is a themed village in artificial snow.

Major Cineplex Sukhumvit, features eight movie screens, a bowling alley and a sub-zero ice skating rink. The Science Centre for Education is home to Bangkok Planetarium. Wat That Thong is a short walk from BTS Ekkamai. 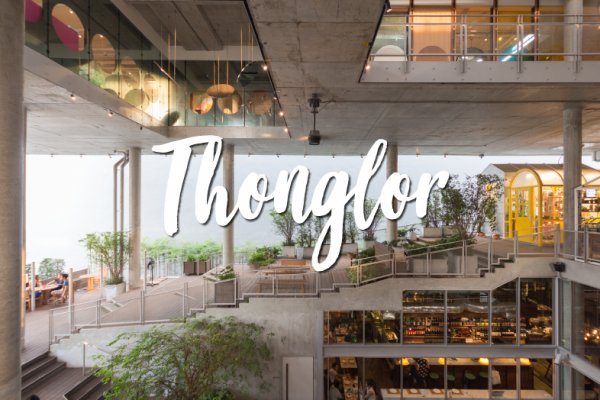 Soi Thonglor (Sukhumvit Soi 55) is one of Bangkok's most fashionable streets. Home to trendy shops, boutiques and world-class cuisine, it includes the area around Sukhumvit Road from Soi 49-57 and 32-40. 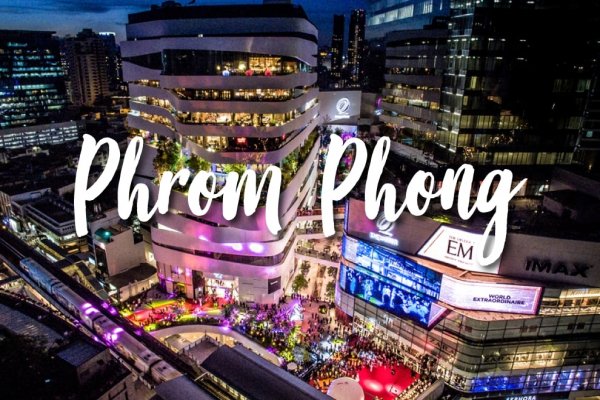 Phrom Phong offers something for everyone. Encompassing the sois on both sides of Sukhumvit Road from 31-47 and 22-30, the neighborhood attracts working professionals, retirees and families, including Europeans, Japanese, Koreans and Thais.

Asoke, the area around the intersection of Sukhumvit Road and Soi Asoke Montri (Sukhumvit Soi 21), is a well-established commercial hub, a popular nightlife destination and also a popular residential choice for Europeans, Japanese and upscale Thais.